Ben is an actor in his 4th year at the Dalhousie Theatre program. He’s also a buddy of mine, so he asked me to do up his next set of headshots in preparation for the summer theatre season and for his auditions post-graduation.

Like any other photography project, I want to make Ben’s photos as interesting and as flattering as possible. What’s different about a good headshot though, is that casting directors will also have to find the photo interesting and appealing, but not be faced with a surprise when Ben actually walks through the door for an audition. These shots are some of my faves from the shoot, particularly because I think they look like the Ben I’ve seen on stage a few times now. (Of course, his final pick will be in black and white, but that’s yet to come!) 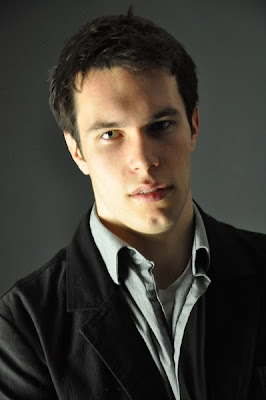 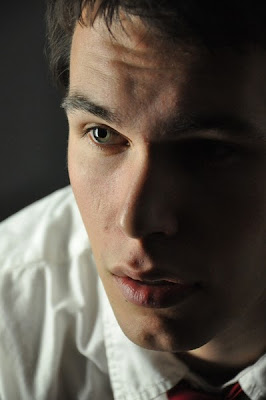 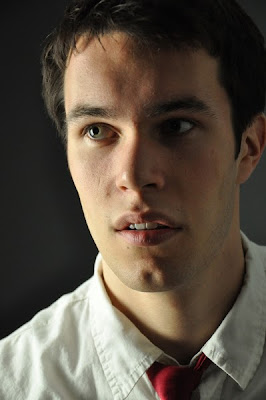 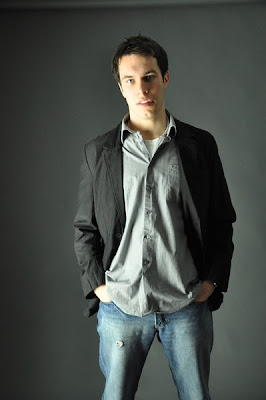 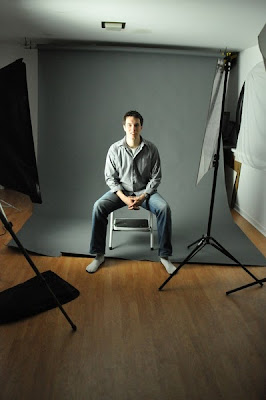